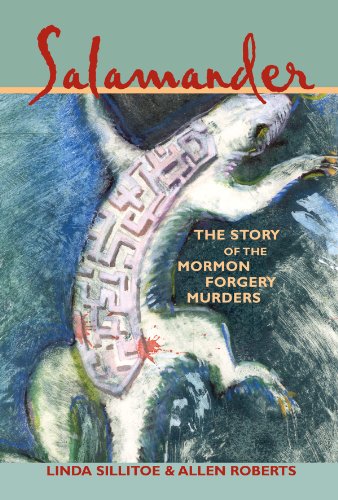 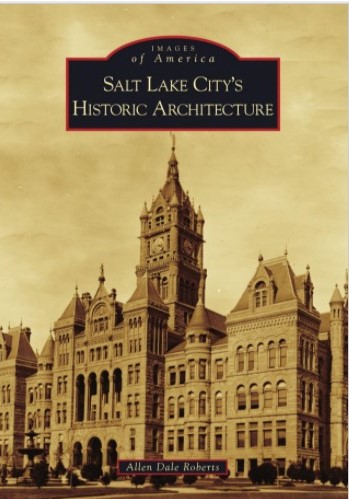 Although Allen’s primary career profession was architecture, he always loved fine art and enjoyed research and writing. He received a scholarship to the Milwaukee Art Institute at age 12 and received an art degree (BA) from Brigham Young University in 1973. Since then he has drawn, painted and exhibited his art work, along with currently owning two galleries of fine art in Salt Lake City.

From 1974-76 Allen served as the State Architectural Historian/Historical Architect with the Utah State Historical Society. During this time he began serious research into Utah’s architectural history, publishing his first article on the subject in the Utah Historical Quarterly in 1975. The following year, as a member of the editorial team and later as co-publisher/co-editor, he began writing articles for Sunstone Magazine, and years later, Dialogue: A Journal of Mormon Thought, among other publications. In 1993 his article, “A Church Divided,” in City Weekly Magazine, won the “Best Article of the Year Award” from the Society of Professional Journalists.

Allen began writing books in 1980. The best-known of these is Salamander: The Story of Mormon Forgery Murders, a Pulitzer Prize nominated book about the life and career of historic document forger and murderer, Mark Hoffman, first published in 1988. Allen has written books and articles on a wide range of subjects including Utah history, architectural history, community/town history, religious issues, fine art and a host of social topics. He is currently in the finishing stages of completing two new architectural histories, one (with co-author Nan Weber) on the life and work of Richard K. A. Kletting, architect of the Utah State Capitol, and another one Utah’s pioneer architect-builders. The University of Utah Press is the anticipated publisher of both books.

Some books written by or co-authored by Allen Dale Roberts:

Salamander: The Story of the Mormon Forgery Murders by Linda Stillitoe and Allen Roberts, Signature Books, 1988.

Historic Homes of Phoenix, by Allen Roberts, published by the city, 1993.

History of the Isaac Chase Mill & the Flour Milling History of Utah, 1981.

You can follow these links to learn more about Allen and his work:

An Interpretation of the Nauvoo Temple Restoration, by Allen Roberts