Design on a Military Base

By
By David Triplett, AIA and Debbie Adams, AIA 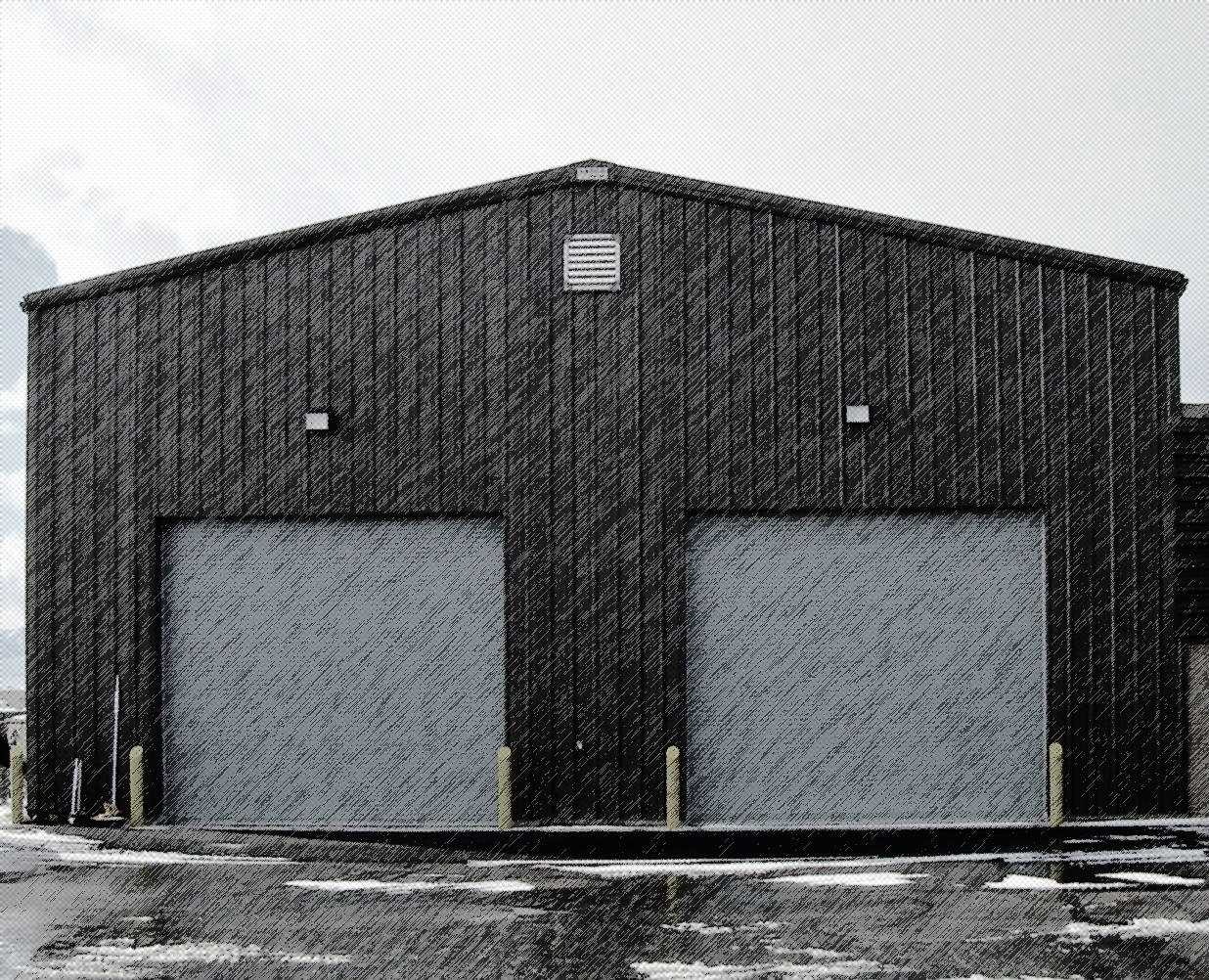 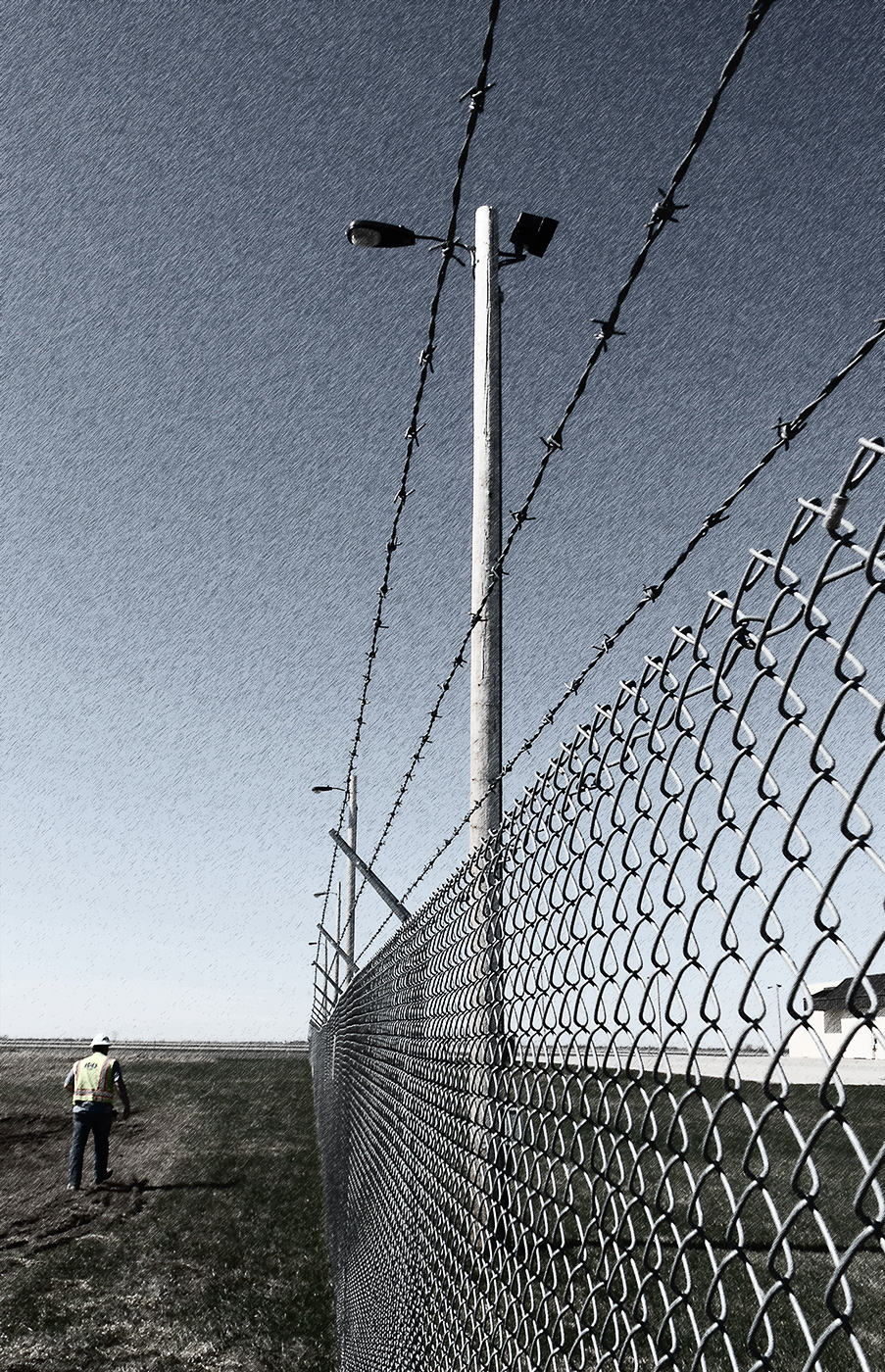 This article is adapted from an Interview with the CRSA Government Studio's David Triplett, AIA and Debbie Adams, AIA. The interview was conducted by Fran Pruyn on October 10, 2014.

This article is adapted from an Interview with the CRSA Government Studio’s David Triplett, AIA and Debbie Adams, AIA. The interview was conducted by Fran Pruyn on October 10,2014.

So what makes working on a military base unique? Talk about the day-to-day work you do.

Manuals. There are manuals for everything and you have to know them and know how to apply them. They can be broken up into three categories:

Working on a military base means playing by the rules of the governing agencies, and the agencies are layered and multi-faceted. The ArmyCorp of Engineers, the Air Force, the National Guard, and the individual base itself all have different standards and practices, yet they all fall under the auspices of the FAR System (Federal Acquisition Regulation)

Compliance with the Government’s RFP is paramount, and mostly trumps every other issue. Compliance is what makes the government’s project manager look good. It's common knowledge that aesthetics aren’t held in high regard on a military base, but even meeting the Users’ stated needs is secondary to compliance. Unfortunately, this results in a lot of poorly programmed, and thus poorly performing buildings.

The government uses a quirky review process/system called“Dr. Checks”. The premise is solid, but it is over-managed. Any given project might have 15-20, or more, people reviewing (and contradicting) each other, because each is following a different standard or set of expectations, and onlya small subset were involved in developing the RFP. For example, an aerospace contractor may have review and approval authority as on component of the project team, even though they have no knowledge of the project specifics, and don’t have enough of a stake in the project to care about cost or schedule.Unfortunately, each comment directly affects the time it takes to close-out a project because you can’t move to the next issue without sign-off on the current issue.

What are the best skills to have for this kind of work?

A willingness to understand and work within the sometimes-Byzantine structure of the Government’s acquisition system. Know the rules and use them to advantage. You must give project managers and otherGovernment employees square pegs to fit in their square administrative holes, even when the round peg makes more sense. You can only use the round peg after the Government officially changes the requirement.

You have to be able to ask “what is the color of money.”Each dollar’s use is designated in a certain way and it can’t switch roles.This means up-front estimating is also a critical skill.

It helps to have a willingness and a memory: a willingness to dig into the standards, and a memory of what you find. Often answers to questions are buried behind three or even four layers of regulations, and theGovernment’s personnel sometimes will hit you with the 4th-echelon requirement after the project is 90% complete.

Value written documentation. Even though a lot is spoken and verbally agreed on, the written word trumps the spoken word because spoken words can be forgotten and misinterpreted. Even so, the written word is only valid so long as it happens within the authorized contract structure. Again, know the rules and use them to your advantage.

Know how to act like a lawyer, or hire one. A lot of the work centers on the interpretation of formal documents. An architect doingGovernment work, particularly design-build work, will spend a disproportionate amount of time justifying design decisions to Government reviewers.

What are the good things you find about this kind of work?

Payment is guaranteed. The military is a client that simply will never default on payment.

There is some enjoyment in the challenge. The challenge is largely technical and administrative, but it is rarely boring.

The government uses the ANSI D paper size rather than the standard ARCH D. This means a half-size document can actually be reproduced correctly on 11x17 paper. It’s a small thing but proves quite useful.

The theory behind all the regulation is good: it’s designed so that if half the government collapsed tomorrow, the other half could pick right up and complete the work. This is the power of documentation and process.Unfortunately, there are problems inherent to the system. Bureaucracy happens when two entities try and manage each other and the tools which are supposed to help communication actually hinder it.

Working for the government goes like this: read the standard, interpret the standard, apply the standard, and then write a lot to support how you met the standard. 90% of your time is spent defending yourself.The rules matter because the cost of not following them is so high. Ultimately this becomes more than an environment, it becomes a way of life. And it takes an emotional toll…

A special thanks to Dave, Debbie, and hats off to our entire Government Studio. They travel a hard road with high complexity and little appreciation.